Finally finished this book by Roger Penrose, published in 1999.

It's hard to say what the point of this book was, but it was both illuminating and maddening.

I can think of two main points Penrose was trying to make: Hard AI, the theory that consciousness is identical to algorithms, is not right and there may be some quantum effect in the brain that may affect consciousness.

For the first point, I'm not sure anyone still buys the hard AI position

For the second point, who the fuck knows.

Meanwhile, Pensrose takes the reader on a phenomenal, in depth and excruciating journey through just about every aspect of physics. An ungodly deep look at Turing machines, some cool ass shit that will make you feel like complex numbers actually exist, a great overview of relativity, electrodynamics, and, of course, quantum mechanics.

Excellent:
Arrow of time and the best discussion of the 2nd law of thermodynamics I have read.
The dissonance between the wave equation and its collapse

Bad:
The horrendous detail on many other topics that have barely any relevance
The weak finale where he barely touches on consciousness, free will, etc...

All in all, it was like listening to every detail of your girlfriend's week over dinner and drinks only to have quick, boring dead-fish sex
Top

Re: The Emperor's New Mind 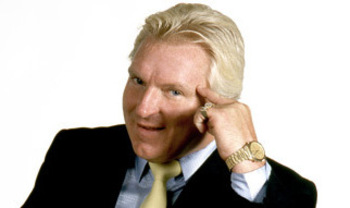