The mission marks the space agency's first landing on an asteroid.

Four years after launching from Earth, NASA's Osiris-Rex on Tuesday made a historic and brief landing on potentially hazardous asteroid Bennu, over 200 million miles away.

The spacecraft traveled all that way to perform a short touch-and-go maneuver with the goal of collecting a sample from the asteroid's surface and transporting it back to Earth for study.

The back-away burn is complete

We won't know until Wednesday whether Osiris-Rex succeeded in grabbing a space science souvenir, but on Tuesday, NASA TV reported the spacecraft's robotic sampling arm, named Touch-And-Go Sample Acquisition Mechanism (Tagsam), did touch down on Bennu for about 15 seconds. During the brief contact, it performed what amounts to a cosmic pickpocketing maneuver.

Pretty sure only Japan has successfully done this on Ryugu.

They're gonna stream video of the landing here, which is pretty sick: https://www.nasa.gov/nasalive 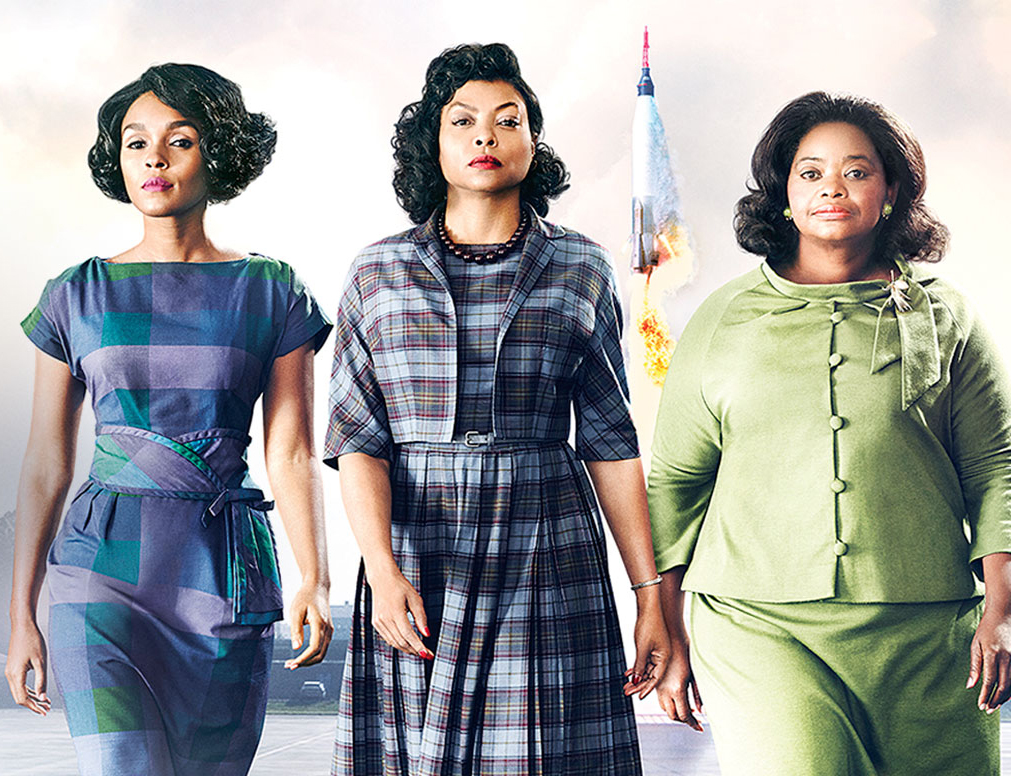 I am pretty hyped about this.
One of the downsides of the Internet is that it allows like-minded people to form communities, and sometimes those communities are stupid.
Top

Don't ruin it for me!

It's very neat, and another example of the great things that have been happening in US space exploration in recent years.

"I have longed for shipwrecks, for havoc and violent death.” - Havoc, T. Kristensen
Top
Post Reply